Showing posts from June, 2014
Show All

Final Thoughts on The Tomorrow People

June 06, 2014
On Wednesday the 4th June 2014, the final episode of The Tomorrow People was shown on E4. I'd been catching up on the series ready for the finale, and I ultimately felt underwhelmed by the conclusion, but interested in what was being set-up.
The first thing I liked was that Jedikiah showed real signs of compassion for his brother, but somehow the jealously aspect was mostly forgotten. He got powers, and then broke Roger out from Ultra, only to lose his powers just as he reached his brother. This could have been a great villain twist, but wasn't.
However, in the end he uses Roger's powers to give John his Tomorrow People abilities once again, but with the cost being that John doesn't remember Cara and the others. His mission is to recruit the Tomorrow People from the lair, but of course the series was cancelled so we'll probably never see what happened next.
Then comes the hate...one of The Tomorrow People (whose name I can't remember; the blonde woman) irritate…
Post a comment
Read more 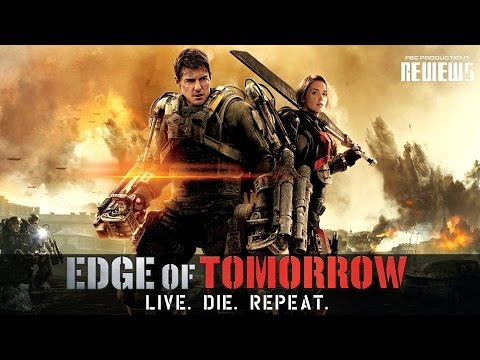 Sorry for the lack of a written review for those who wanted one, but I just didn't have a lot to say about the film so I just put this together...very...slowly.